20 years of looking like, sounding like, and acting like Rodney Dangerfield in comedy clubs, casinos, at corporate functions, private parties, fundraisers and radio and television all over the country and the islands, golf tournaments and cruise ships. The real Rodney and his wife, Joan, saw this act and thought it was spooky.

Our readers focus and report on only positive information. These readings are meant for entertainment purposes only. Their readings run between 3-5 minutes or 5-7 minutes depending on the type of reading. The most popular type of reading is the tarot card.

There are many types of psychics, including:

Have one of our talented Mime Artists at your next Party or Event.   Great for Cocktail Hour Fun, or for even a sensational 30-minute show!   Comedy and Pathos are both evident when our Mime performs.

They’ll have you in stitches one minute, tearing up the next.

Mimes can be booked for Singing Telegrams, too!

Price is determined by location and duration, call now! 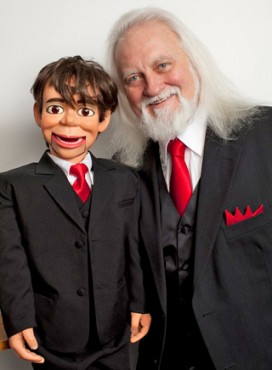 Ventriloquist Jeff Dunham is the top grossing comedian and Kevin Driscoll is Jeff’s great, great grandfather (no, not really). Kevin has performed at comedy clubs throughout New England including Dick Doherty’s Comedy Vault in Boston, The Comedy Studio, Foxwoods Casino, and many more. Kevin plays piano with his left hand, bass drum with his right foot, hi-hat with his left foot, and he “helps” his puppets sing or speak with his right hand.

Price is determined by location and duration, call now!

Don’t forget to check out our variety of Entertainers.
Go to Gallery Page to view some performances of these Impersonators! 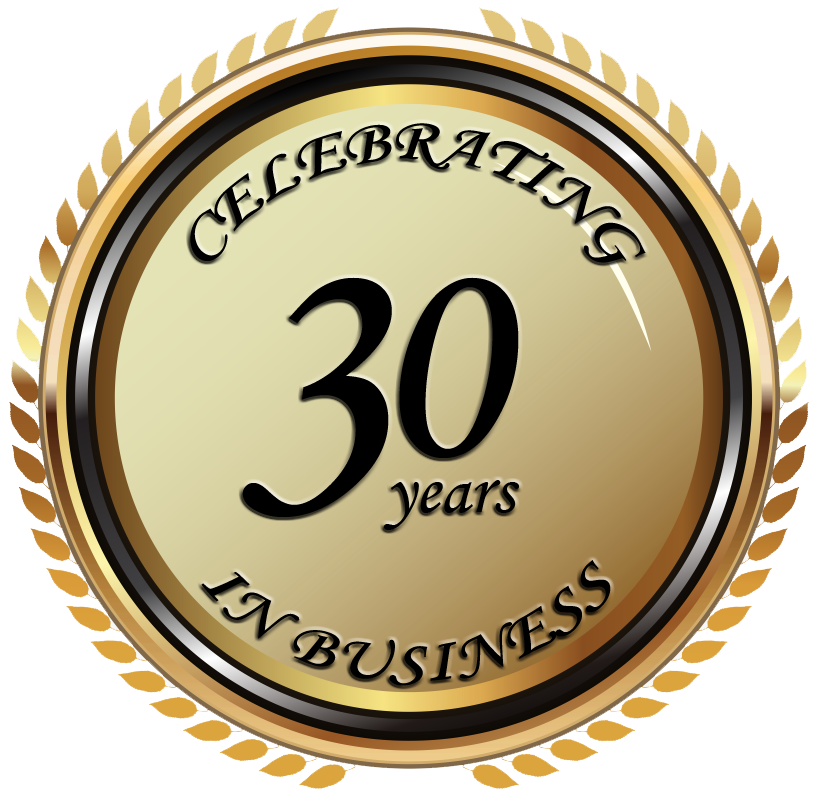